This second installment in A Grim Series is a perfect follow-up to book one.

Author Rachel Stanley wrote a great follow-up to her first book (A Grim Affair) with this second installment in her series: A Grim Haunt. Fans of book one will not be disappointed – although they might find themselves crying “More! More!” by the time the last page is read. (Link to the book on Amazon.) 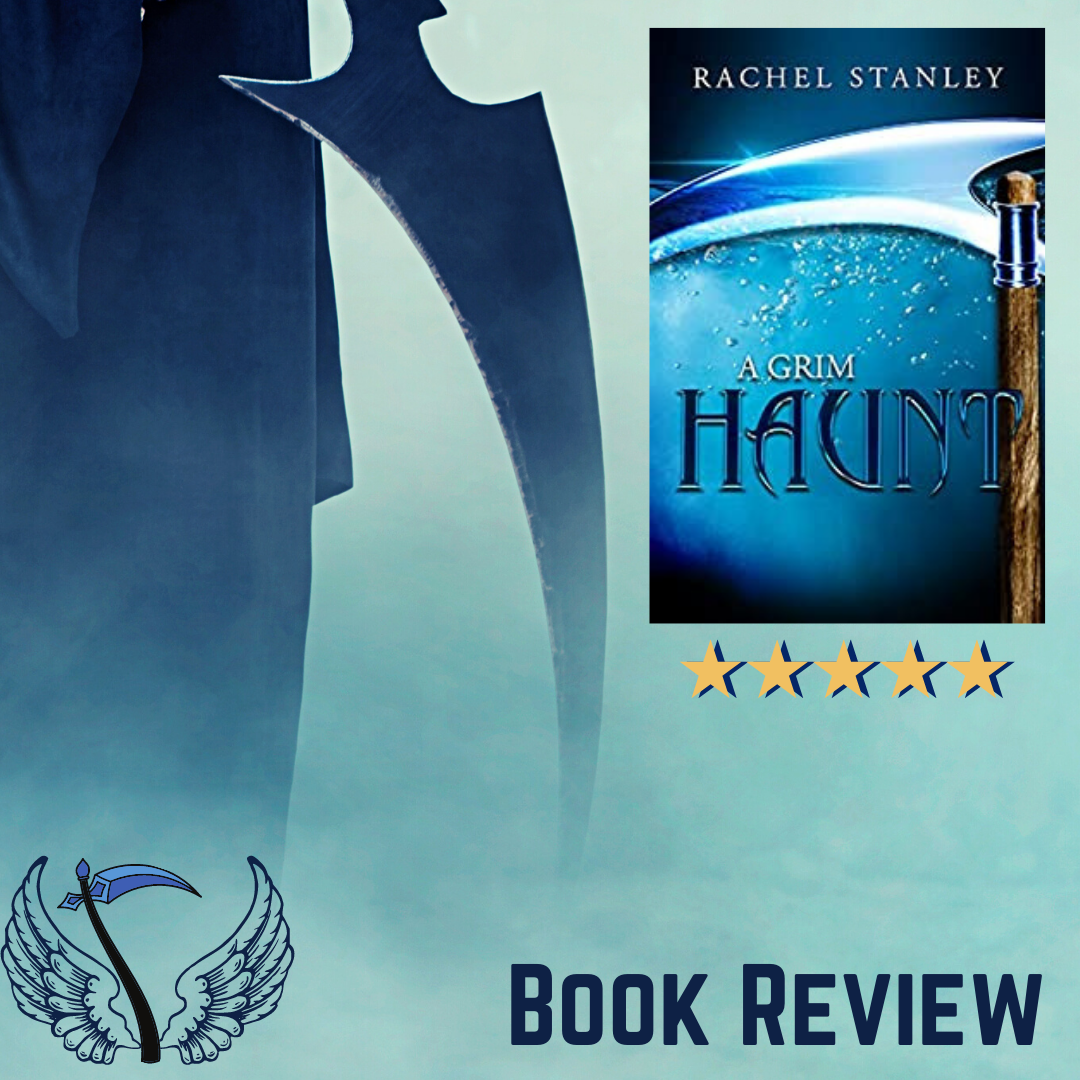 For me, the relatability of main character Emma grew in this second book and her actions were believable. Even though we can see she has valid fears coloring her world, there is a deep well of strength we witness when it really counts. Emma is flourishing as a character as she works to figure out her destiny.

Blake, the protagonist’s boyfriend and Grim Reaper / Keeper of Souls, continues to fascinate me. I’m not alone as he’s definitely a reader favorite. An understandably moody character, author Stanley began to unravel a seam here and there in the ornate fabric of Blake’s psyche. We get to see him experience a significant blow to his pride when he fails at a pivotal moment, in addition to watching more innocent encounters such as the first taste of chocolate cake (vicariously). In this book, the author delivered a little humility to the powerful character, and it worked. She didn’t tear him down, but she revealed a bit of vulnerability.

While I thought the author took some risks with her character portrayal of Blake in her first book – and pulled it off then – the direction she spun readers in with this second installment further revealed her talent for delighting us with the unexpected. Early on, the reader is treated to a surprising plot twist involving several characters (new and known) which opens a treasure trove of possible directions for the storyline. At the same time, side character Ellie was fleshed out rather nicely. I’m very much looking forward to what Ellie brings to the table in the future!

I thought the author’s creativity in A Grim Haunt was fun – even in the smaller side events supporting the full plot. For example, Emma has an issue with the wind (as in gale force) when she steps out of the safety of her home. The wind is an ongoing problem throughout the book (there’s a reason for it), but it’s one example of how the author took the time to give readers an extra bit of entertainment when crafting the details.

And what about the mysterious Seith in this latest book? Readers see more of the metaphysical canine, but a nudge to the author: This reader has so many questions! Will all be revealed in book three? My fingers are crossed.

The title itself points to ghosts, and yes, there are some. They’re important to the plot, of course, but A Grim Haunt moves beyond wayward spirits – the real story sparks in the aforementioned twist. After what is revealed to Emma (and the reader) there’s no putting the lid back on the box. Secrets are spilling out and the Epilogue indicates more are coming. Author Rachel Stanley, please hurry. We’re ready for book three! 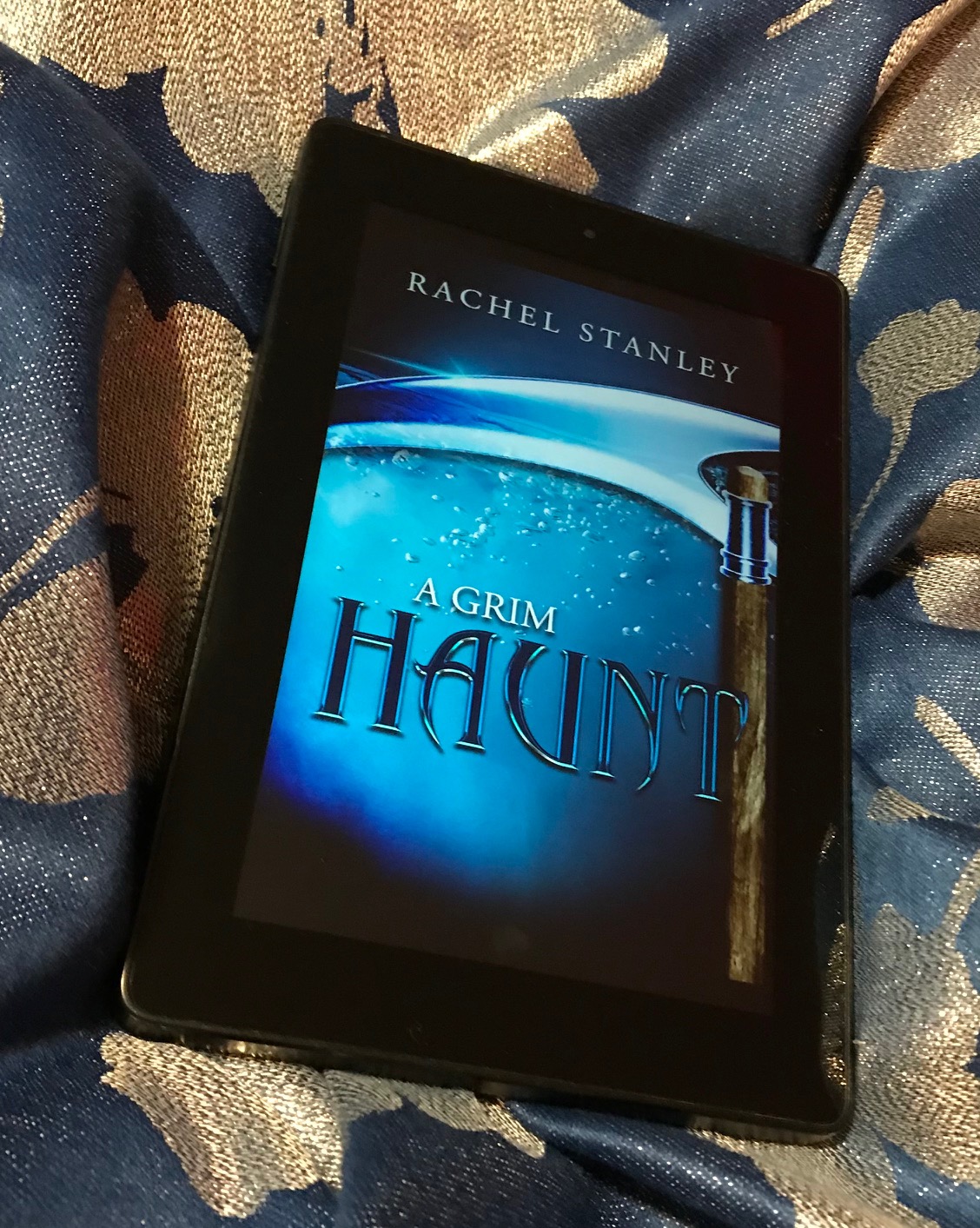