💃🏻Woot! Today I’m bringing you a book cover teaser! Are you ready for the second book in the 🔥Bellerose Witchline series: Crossing the Witchline? (Coming soon!) 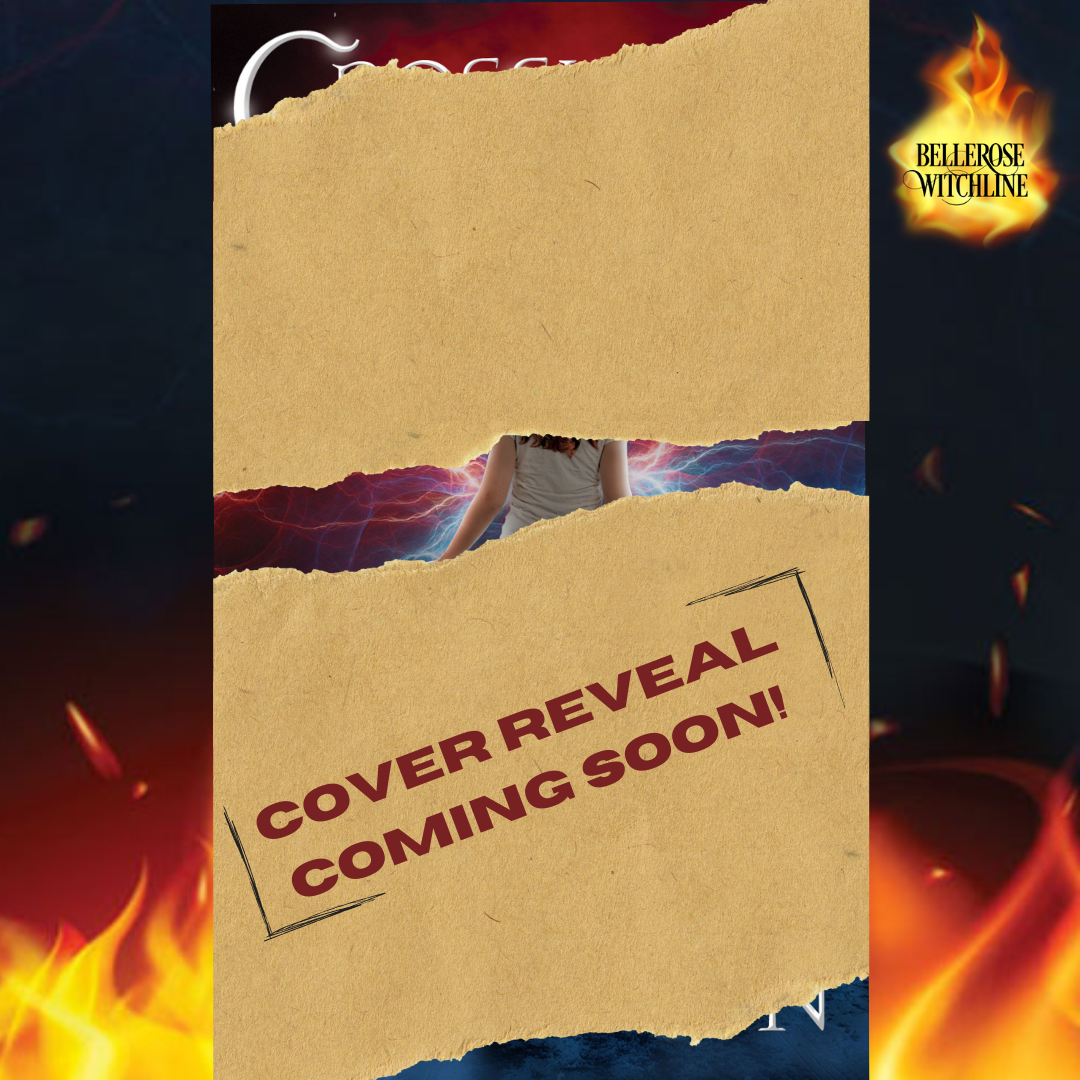 🔥Crossing the Witchline, by T.L. Brown:

* This series is recommended for readers aged 18+ years. See below for more details.

📌Get ready for Crossing the Witchline by grabbing your copy of A Thin Witchline Between Love & Hate, available NOW on Amazon! Link: https://www.amazon.com/dp/B09VVCLXPX

🔥A Thin Witchline Between Love & Hate, by T.L. Brown: