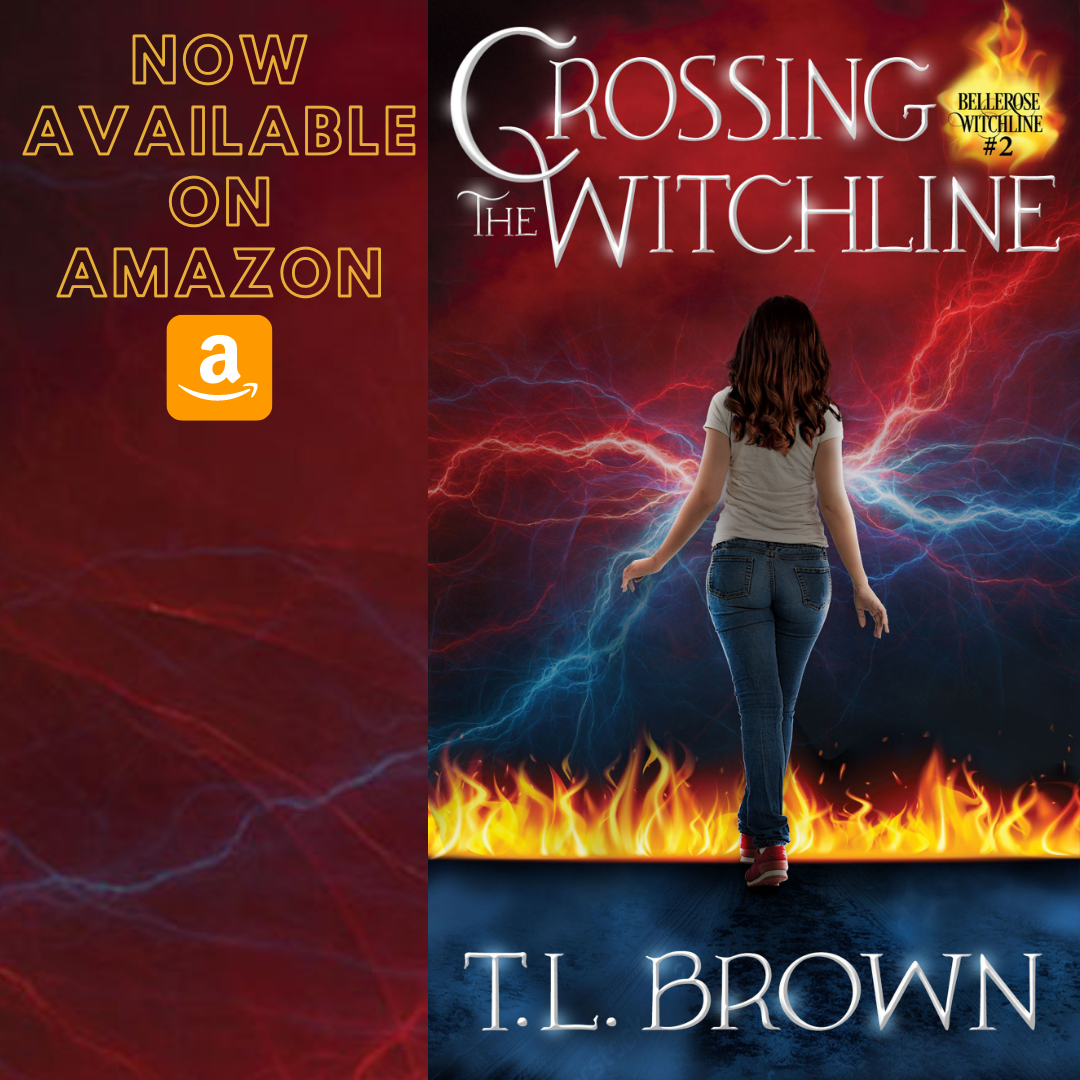 🔥 Crossing the Witchline, an adult dark fantasy by T.L. Brown:

Get the ebook here: https://www.amazon.com/dp/B0BC4H4GRY