🎉 PRESALE NOW AVAILABLE!  🔥 Crossing the Witchline, book 2 in the Bellerose Witchline series, will publish on September 20, 2022. 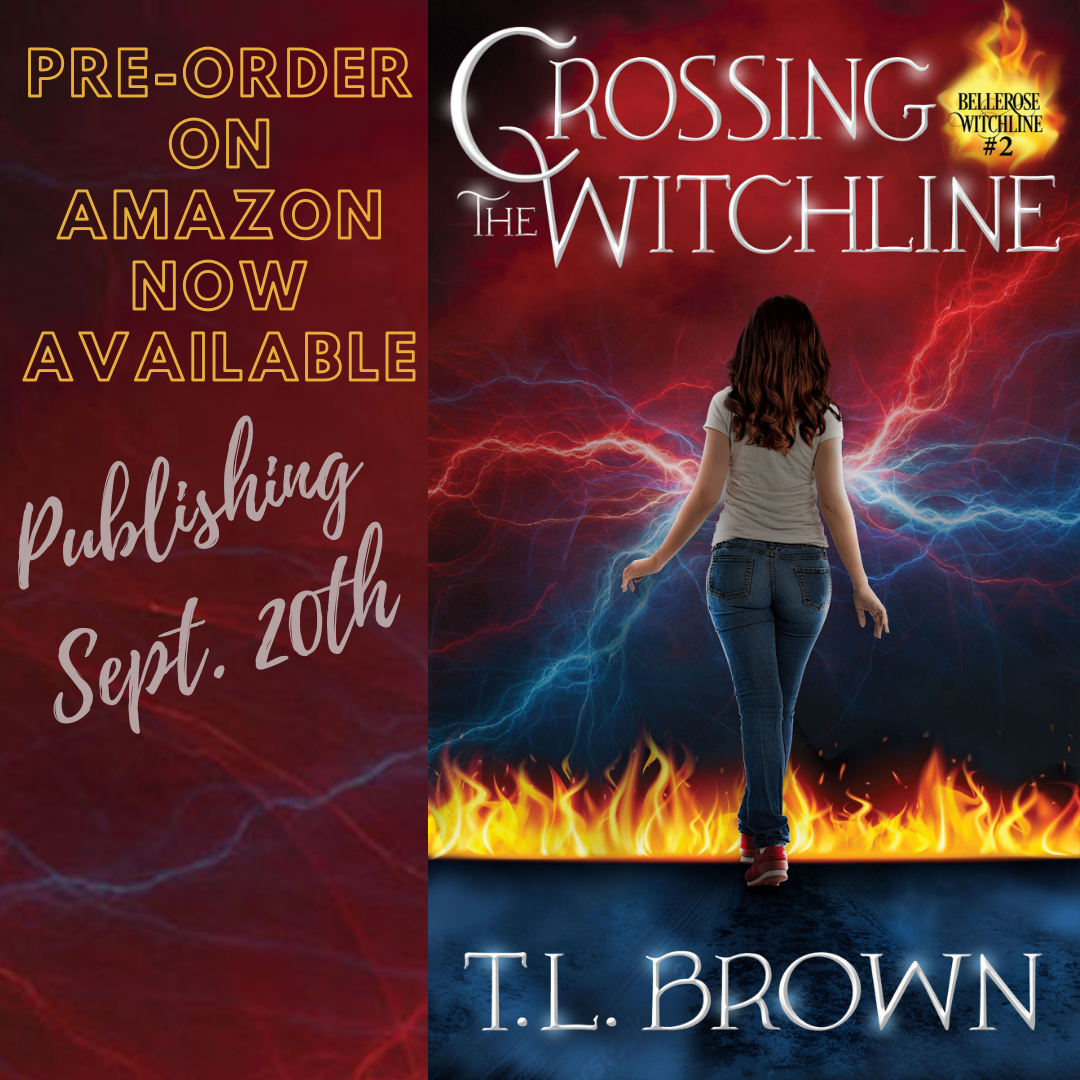 Ever since Lucie Bellerose returned to the Empire, she’s lived amid chaos. Now, three months after a devastating battle in the Walled Zone, she’s desperate to get into the Above to find her lost magic man. With her best friend still missing and her membership at the Congress of Empire Witches suspended, Lucie’s on her own.
A glimmer of hope comes in the feline form of a shapeshifter, a young man who set fire to the Crimson Stone. But as Lucie works to put the three pieces of the gemstone back together, she learns her best-laid plans might magically backfire.

Crossing the Witchline is book 2 in the adult dark fantasy Bellerose Witchline series, where friends and enemies aren’t always who they seem to be, and even a bad man can get a second chance to do life right.

—
Pre-order today and remember to mark “want to read” on Goodreads, too!

📌 Get ready for Crossing the Witchline! Read: A Thin Witchline Between Love & Hate:

Join Lucie Bellerose as she navigates maddening men, witch politics, controlling her growing power, a fiery temper, a crazed demon, and monsters when doors to other worlds begin to open…

❗The Bellerose Witchline Series is Rated R for Adult Activity, Alcohol Use, Hard Language, Intense Violence/Gore, and Sexual Situations, both consensual and non-consensual. 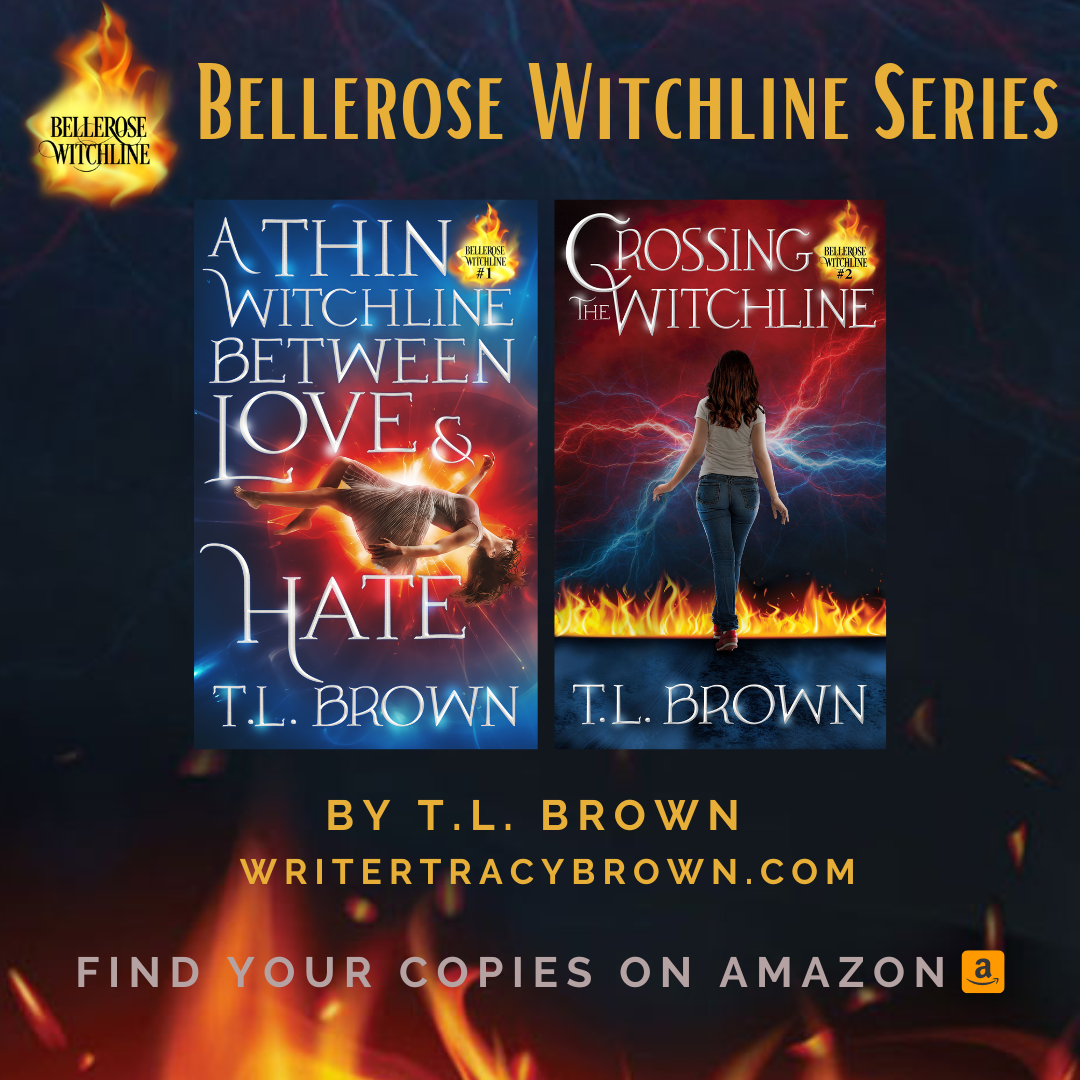