💃 The PAPERBACK version of 🔥 Crossing the Witchline (Bellerose Witchline, Book 2) is now available on Amazon. Yay! Link to the paperback here: https://www.amazon.com/dp/B0BGKTG7LG 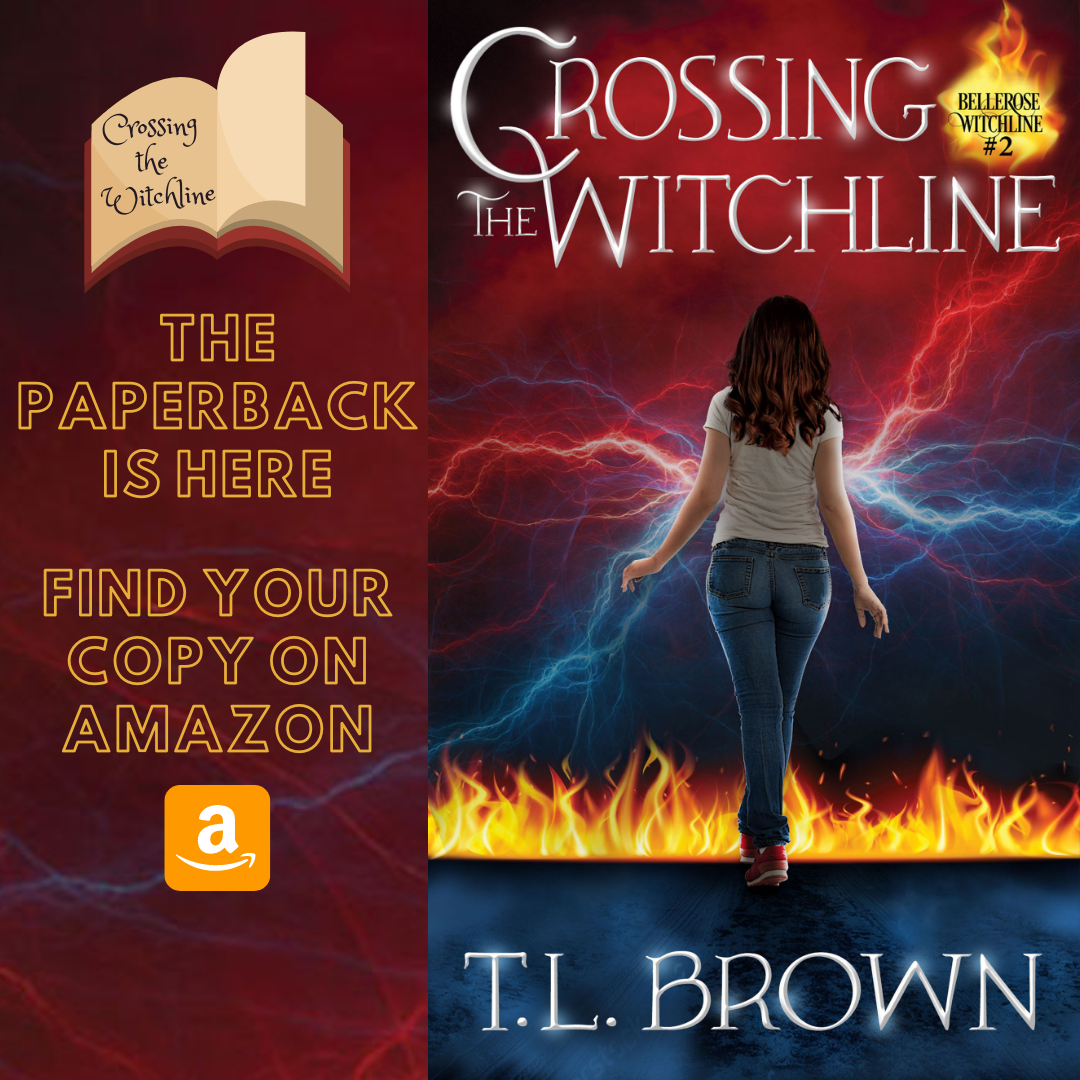 🔥 Crossing the Witchline, an adult dark fantasy, by T.L. Brown: