🤔 What have early readers said about the second book in the 🔥 Bellerose Witchline series, Crossing the Witchline? 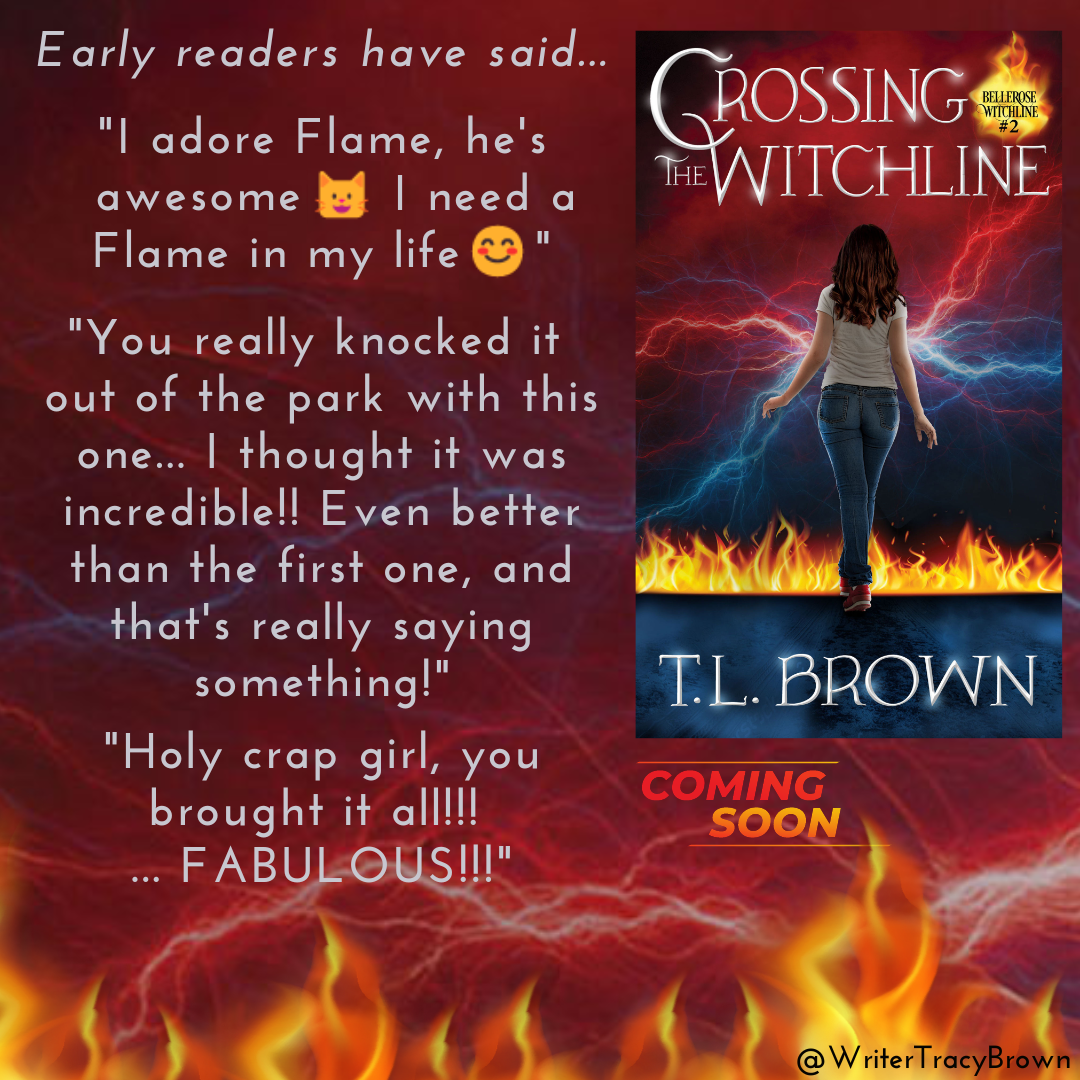 “You really knocked it out of the park with this one… I thought it was incredible!! Even better than the first one, and that’s really saying something!”

📌 Get ready for Crossing the Witchline by grabbing your copy of A Thin Witchline Between Love & Hate, available NOW on Amazon! Link: https://www.amazon.com/dp/B09VVCLXPX

🔥 A Thin Witchline Between Love & Hate, by T.L. Brown: 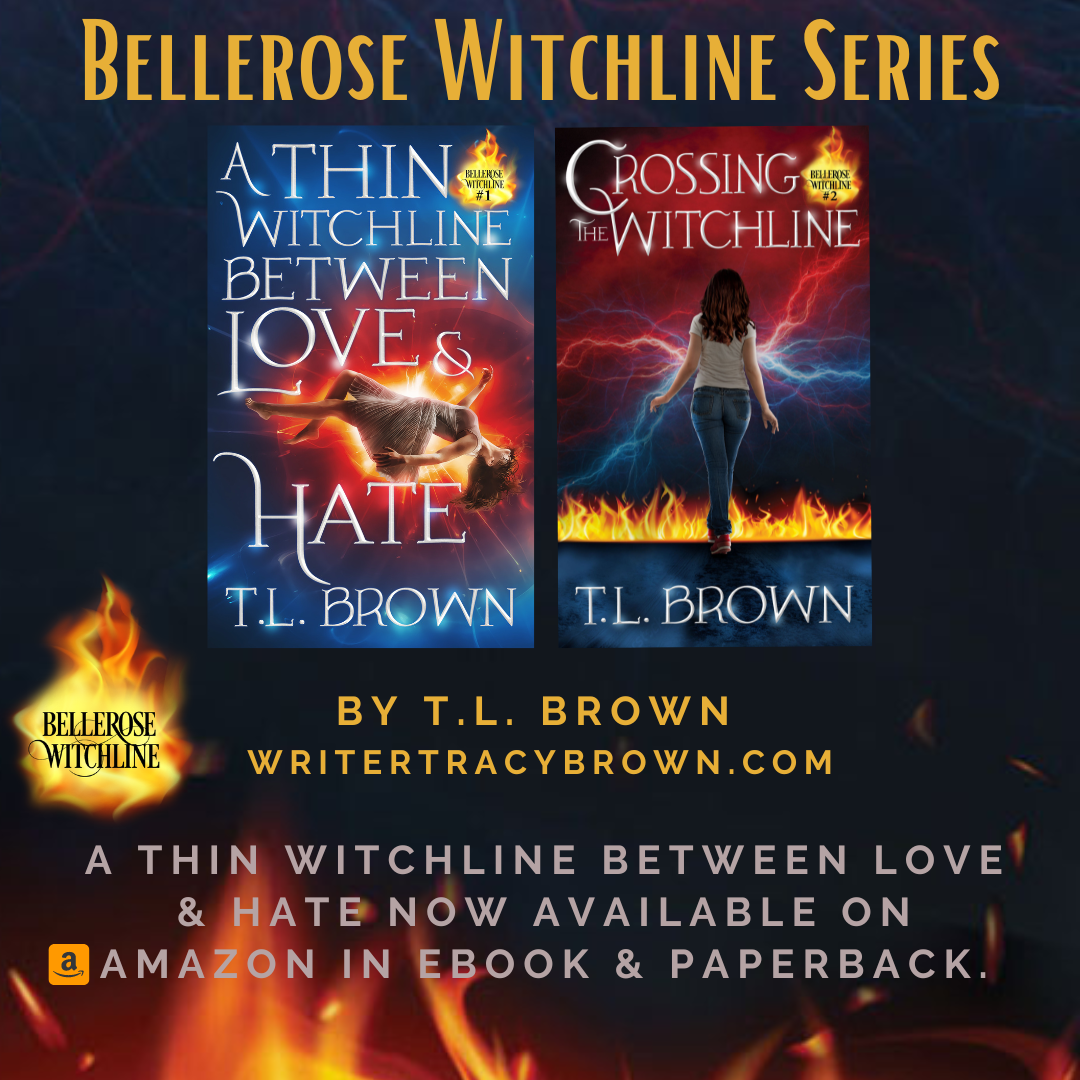