If you are a long-time reader of my books, you probably already know I share a fantasy soundtrack of music I listened to (or envisioned as part of a scene) when writing.

I put these playlists together on Spotify AND then will share in a blog post (like this one) just where the songs fit best as you read. Sometimes it’s not even the whole song but just a line or a chorus.

The Fantasy Soundtrack to Crossing the Witchline 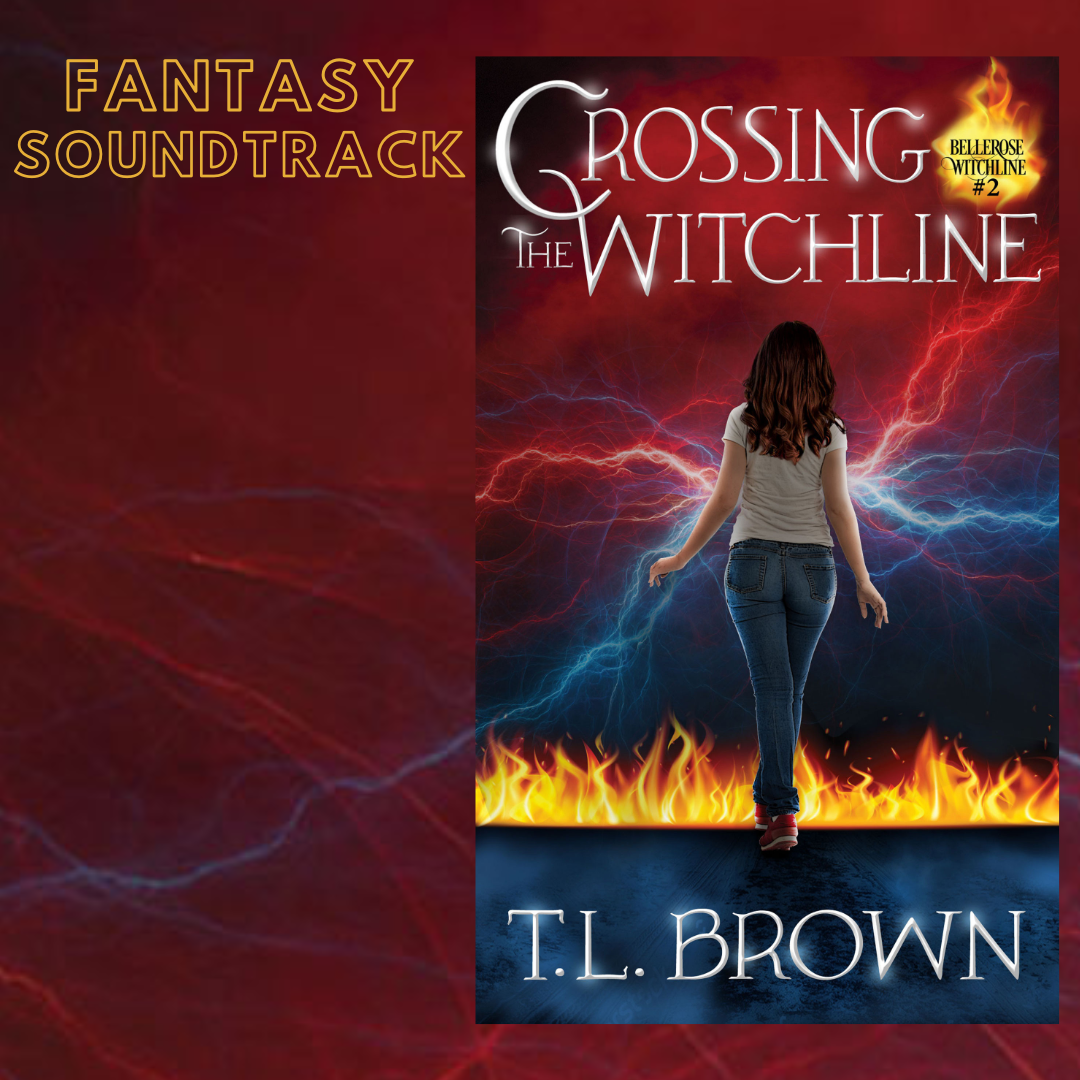 You can listen to the full songs here on Spotify: https://open.spotify.com/playlist/2C10AdZX1KzF0dvStF7hWP

Overall Theme Song for the Entire Book: The Last Remaining Light, by Audioslave

Believe it or not, I paired it down to these key tracks – I had even more! Enjoy the playlist!

As you read Crossing the Witchline, you might “hear” other songs in your head. I’d love to know if you do and what they are – but don’t reveal too many details that might fall under “spoiler alert!” Another reader might not be as far along in the book as you are!