🎁 Holiday shopping? How about a fun and fast-paced paranormal romp for the mystery lovers on your list? The first book in the Door to Door Paranormal Mystery series is a perfect gift – the story takes place in December! Both the ebook and paperback are available on Amazon.

Find them both here: https://www.amazon.com/gp/product/B08LQWJSL3 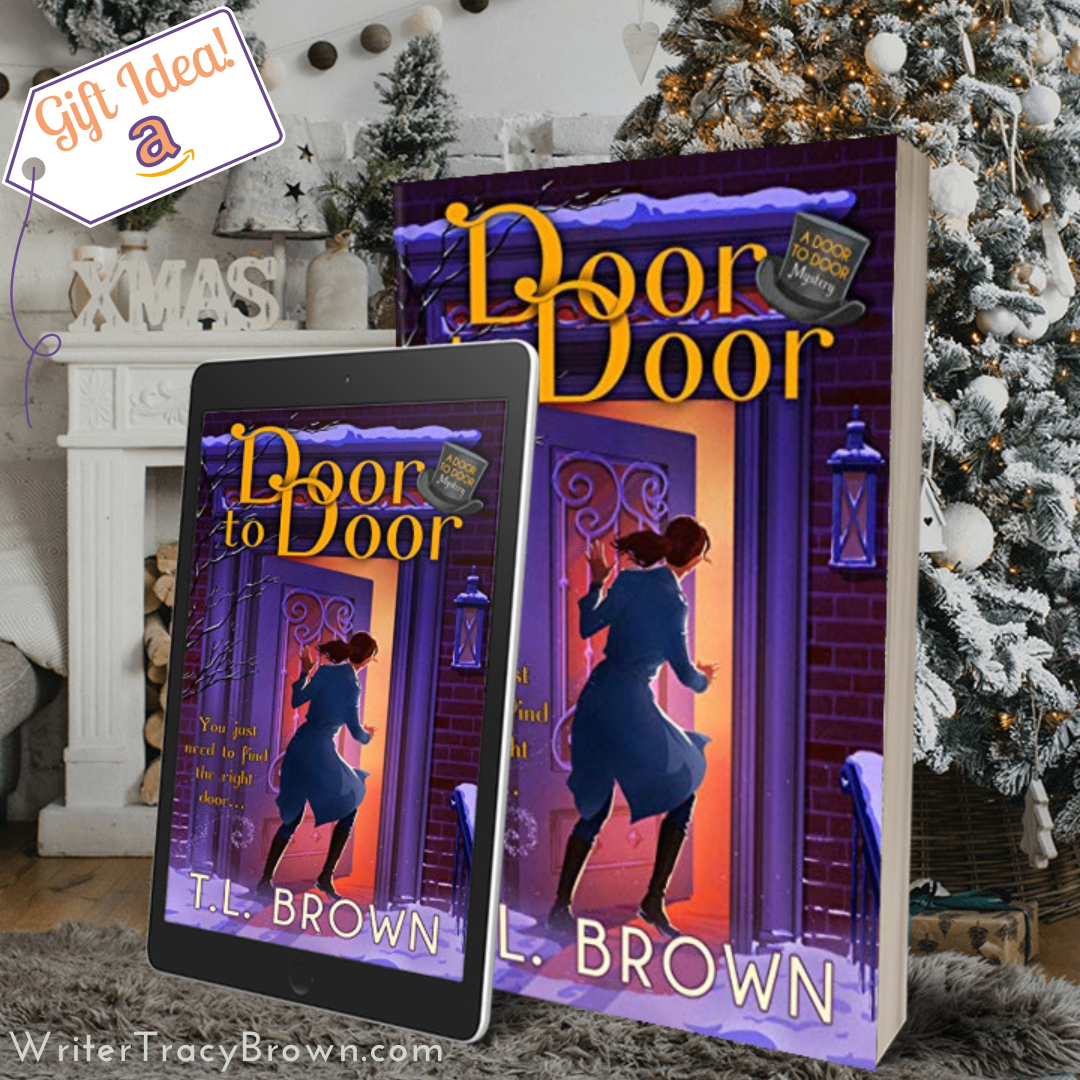 Praise For Author: With a novel premise, engaging characters, and a wholly original world, T.L. Brown’s first-in-series will draw you through her magical doors – and refuse to let you go. – Book review site Jill-Elizabeth.com

Seventeen years after Emily Swift’s father died, a door is opened to a new world, an Empire led by peculiar men and women called Salesmen – transporters of magical items. These Salesmen have the unique ability to travel from place to place, and even world to world, simply by stepping through the “right” door.

Now that Emily is 30, it turns out that she can “door travel” too, stumbling unplanned into kitchens, bathrooms, and alleyways as her connection to the Salesman Empire is revealed. Fueled by the cryptic notes and sketches in her father’s journal, Emily discovers the real reason behind his death: he was targeted and assassinated by the Fringe, a terrorist group of rogue Salesmen.

After an attack leaves an innocent woman dead, a rare book containing clues to the whereabouts of the Crimson Stone is missing. Emily is charged with getting it back. As she races through the Empire, she pursues John Templeton, a mysterious Salesman with extraordinary abilities, who seems to both help and undermine Emily at whim.

With new friends Anne Lace and the boyish Rabbit, she tracks Templeton, but the Fringe is not far behind – as two new murders prove. Along the way, Emily struggles to balance her desire to find out who killed her father against the task of recovering the legendary stone.

🎩 Door to Door is a fast-paced race to keep powerful magic out of violent, fanatical hands! 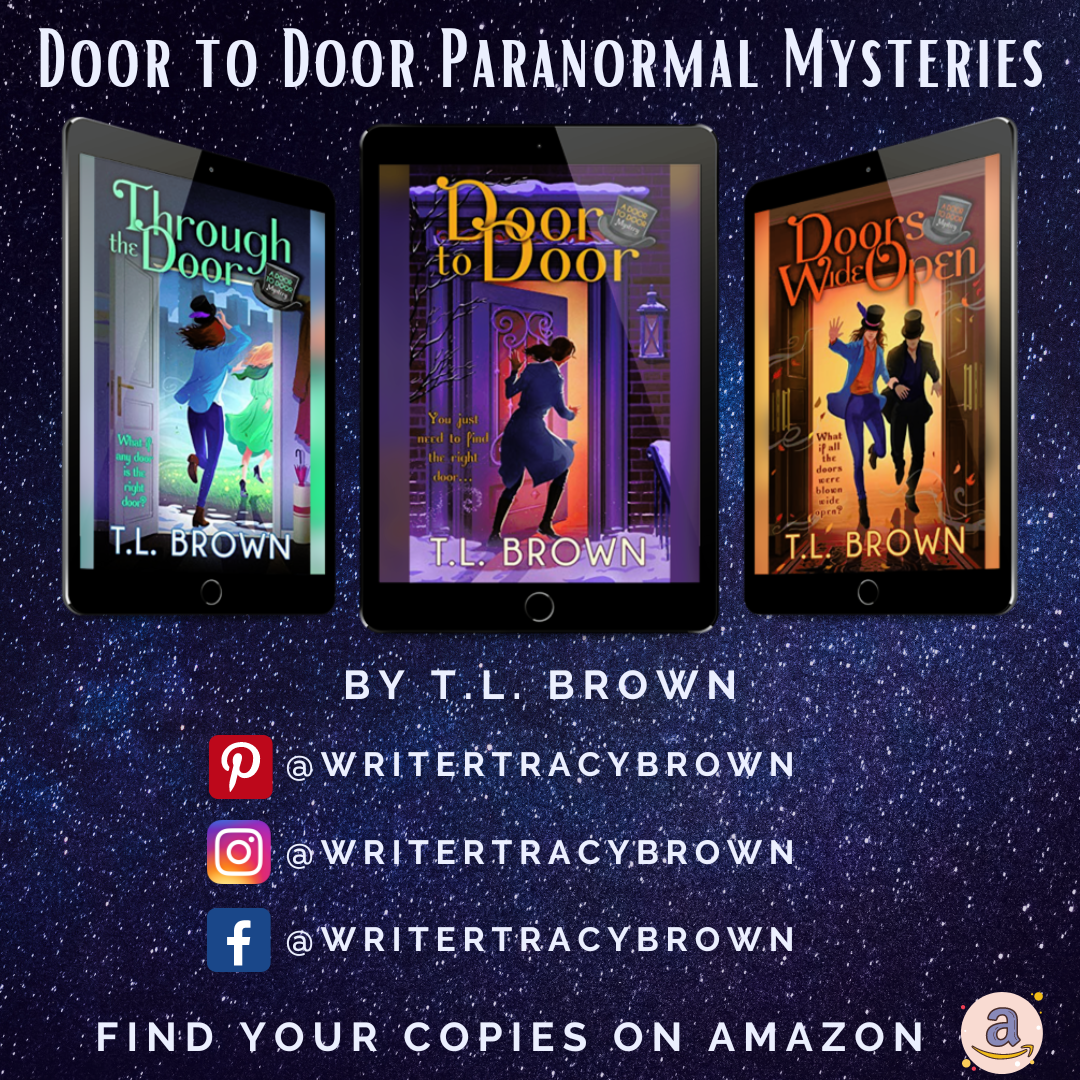