I’ll admit it: I’ve wanted to write this post for a month now. 🙂

Now that Door to Door is out in the wild (aka, published), I want to talk about music while reading.

When writing, I typically pick music that blends into the background. I don’t like to be distracted. I’ll choose an instrumental OR music sung in a different language. This works for me!

However, what IS fun is thinking about the various scenes in a book and applying a song as if you were watching it happen on a movie screen. I also like to think of certain characters as having a theme song. (Lydia is SO “What I Am.”)

What I heard in my head when I wrote (and read!) Door to Door is likely different than what YOU hear in your head when you read the book. 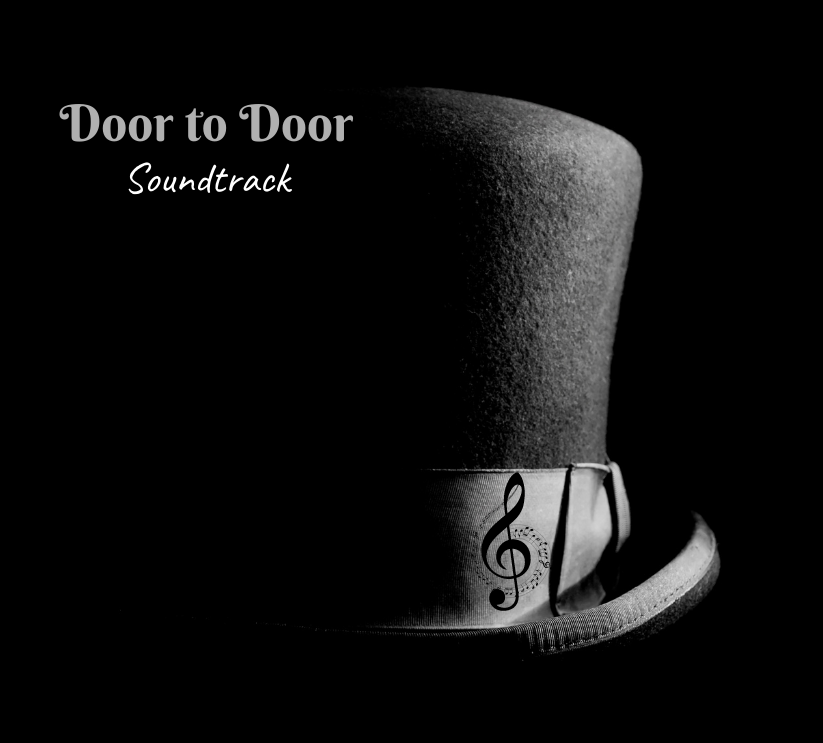 The Soundtrack to Door to Door

But I thought it might be fun for you to play these songs while you read – just to get a flavor of what I heard in my head. 🙂 If you have an Alexa, or stream / download music on a device, here’s the Door to Door soundtrack:

Thanks to my husband for helping me compile this list – he suggested perfect matches.

What do YOU hear? Tell me the song and chapter, but don’t reveal too many details that might fall under “spoiler alert!” Another reader might not be as far along in the book as you are!