Bored, Sebastian St. Michel flicked a toothpick at his bartender.

Sebastian leaned against the low stone wall as the brunette approached. “Hey there, cutie. On your way to –” 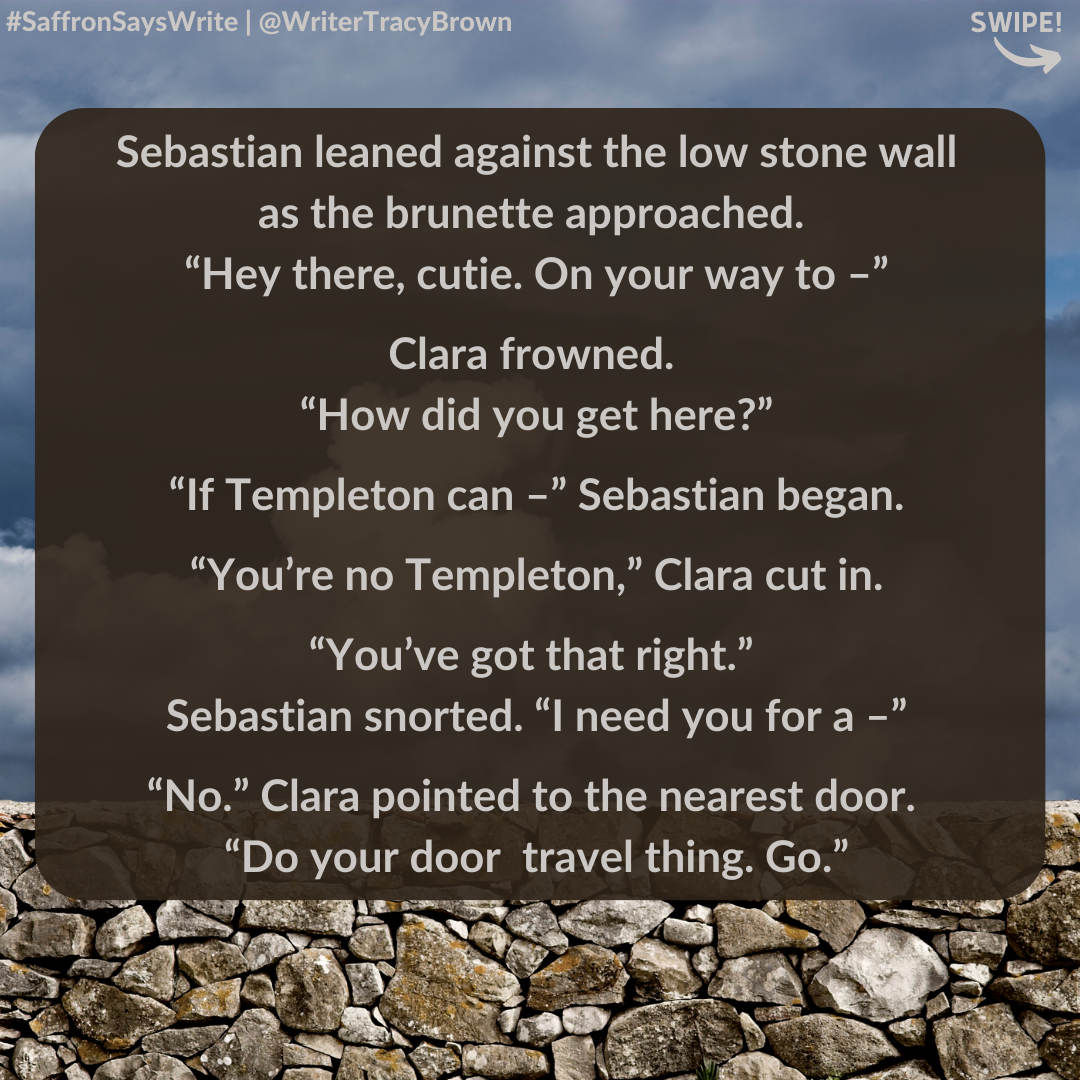 Clara frowned. “How did you get here?”

“If Templeton can –” Sebastian began.

“You’re no Templeton,” Clara cut in.

“You’ve got that right.” Sebastian snorted. “I need you for a –”

“No.” Clara pointed to the nearest door. “Do your door travel thing. Go.”

“So bossy.” Sebastian crossed his arms. “Want the chance to make enough pounds sterling to buy yourself a nice flat in London?”

“I hear you’re quite the card shark. Even Templeton can’t win.” Sebastian smirked. “But I’m sure you can’t beat me. It’ll kill him when he hears I won.”

“Unlike you, I wasn’t born into money.” Clara set the sugar down.

“I’ll bankroll you. The other players don’t need to know.” Sebastian held out a hand. “Keep what you win.”

Clara pursed her lips. “Why should I trust you?”

Sebastian leaned in. “Because I like playing pirate with Saffron. If I tick her off, no more walking the plank for me.”

The bartender motioned to a corner. “Chips are on the table.”

“After you.” In the blue light of the empty club, Sebastian’s eyes shimmered red.

“My family’s bank will transfer the money to yours,” Sebastian said.

“No,” Clara replied. “I want it to go to Tommy’s old orphanage.”

He shrugged. “I’ll get the details from Saffron the next time we play pirate.”

“Shiver me timbers.” Winking, Sebastian slipped through a door and back into his own book. 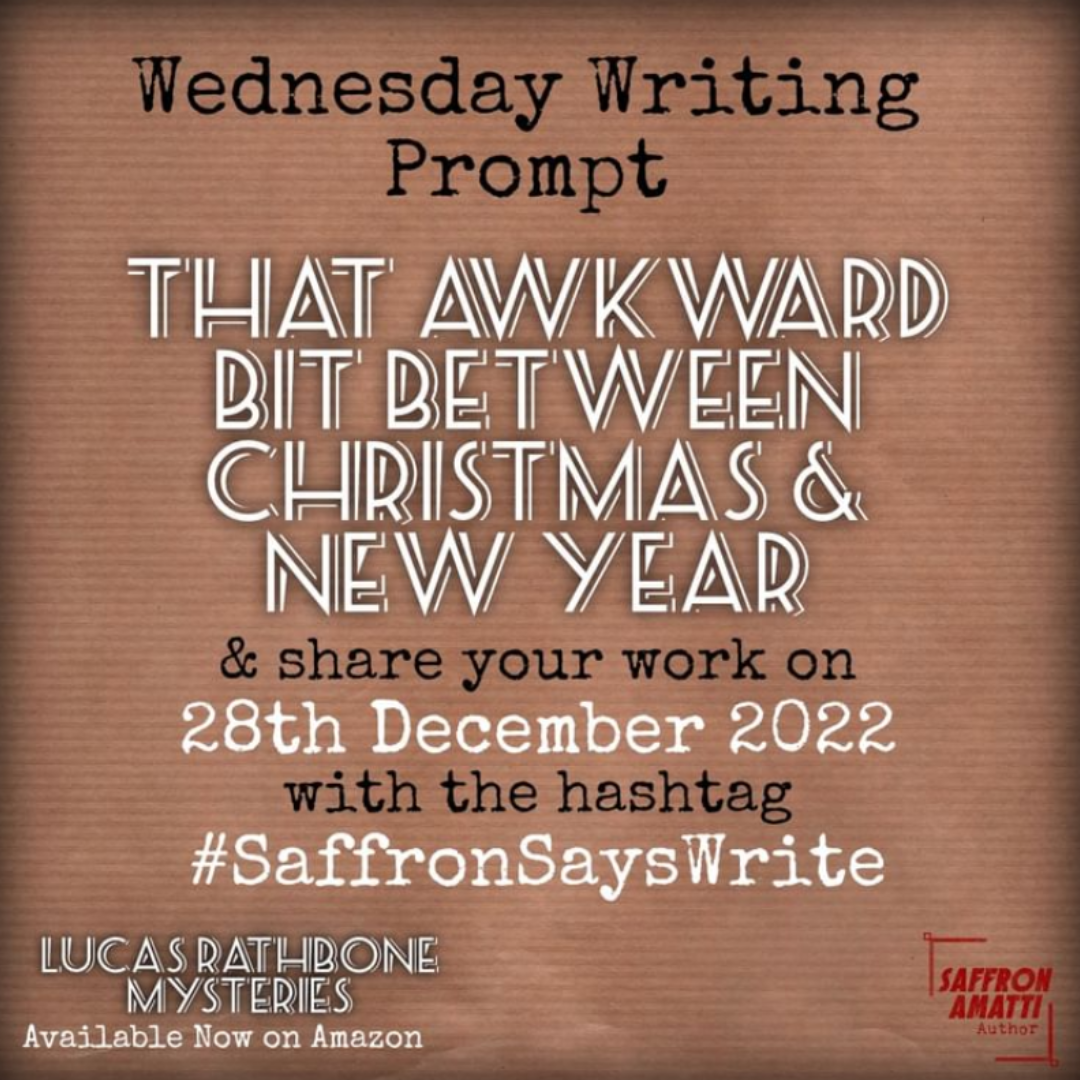