Tara Parker-Jones sat at her desk. Out front, Marley tended to the booklovers browsing through Pages & Pens leaving her to re-read the letter from the Salesman Court.

Sighing, she mulled over the contents. She’d served as a Record Keeper for the Empire for over a year. The Empire, pleased with her work, offered her an additional position:

Warden of the North Door.

Her gaze swept the space. Pages & Pens served as her home for many years. Her position as Record Keeper already took time away from the specialty bookstore. If she said yes to the new offer, she’d have to resign.

“Tara?” Marley poked his head into the room. “That Templeton is here to see you.” 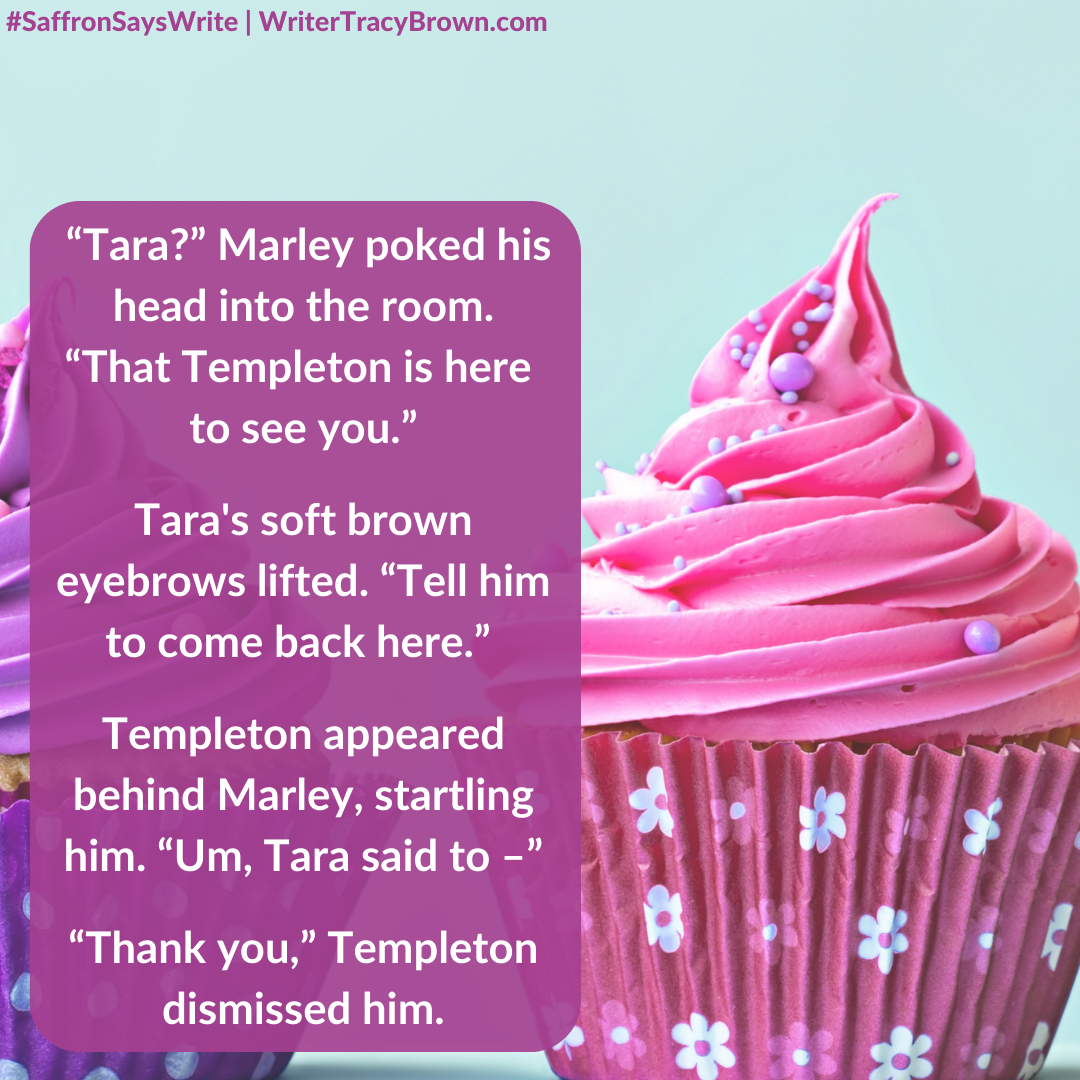 Templeton appeared behind Marley, startling him. “Um, Tara said to –”

“Thank you,” Templeton dismissed him.

Flustered, Marley mentioned something about cupcakes and disappeared.

Tara stood, gesturing to the couch. “Would you like to sit?”

“Accept the offer from the Empire.” He gave her a thin smile.

“How do you…” Tara began, then waved a hand. She flicked the switch on the electric kettle. “Never mind. But it’s not common knowledge.”

“Why do you want me to say yes? Wait, better question: How does this benefit you?”

“Acceptance benefits many.” Templeton’s pale eyes scanned the room. “Establishing a Warden without an agenda is fair to all parties interested in the North Door.”

Templeton closed the distance between them. “As Warden of the North Door, you’d have access to documents containing the locations of the other three directional doors. Aren’t you curious?”

“Perhaps,” she shrugged, dropping a teabag into a waiting cup. “But that doesn’t mean I’d share the information with you.”

“Of course.” Templeton inclined his head. He moved toward the closet, preparing to door travel. He paused. “You would make an exceptional Warden, Ms. Parker-Jones.”

Before she could reply, he was gone. She poured water into the cup. 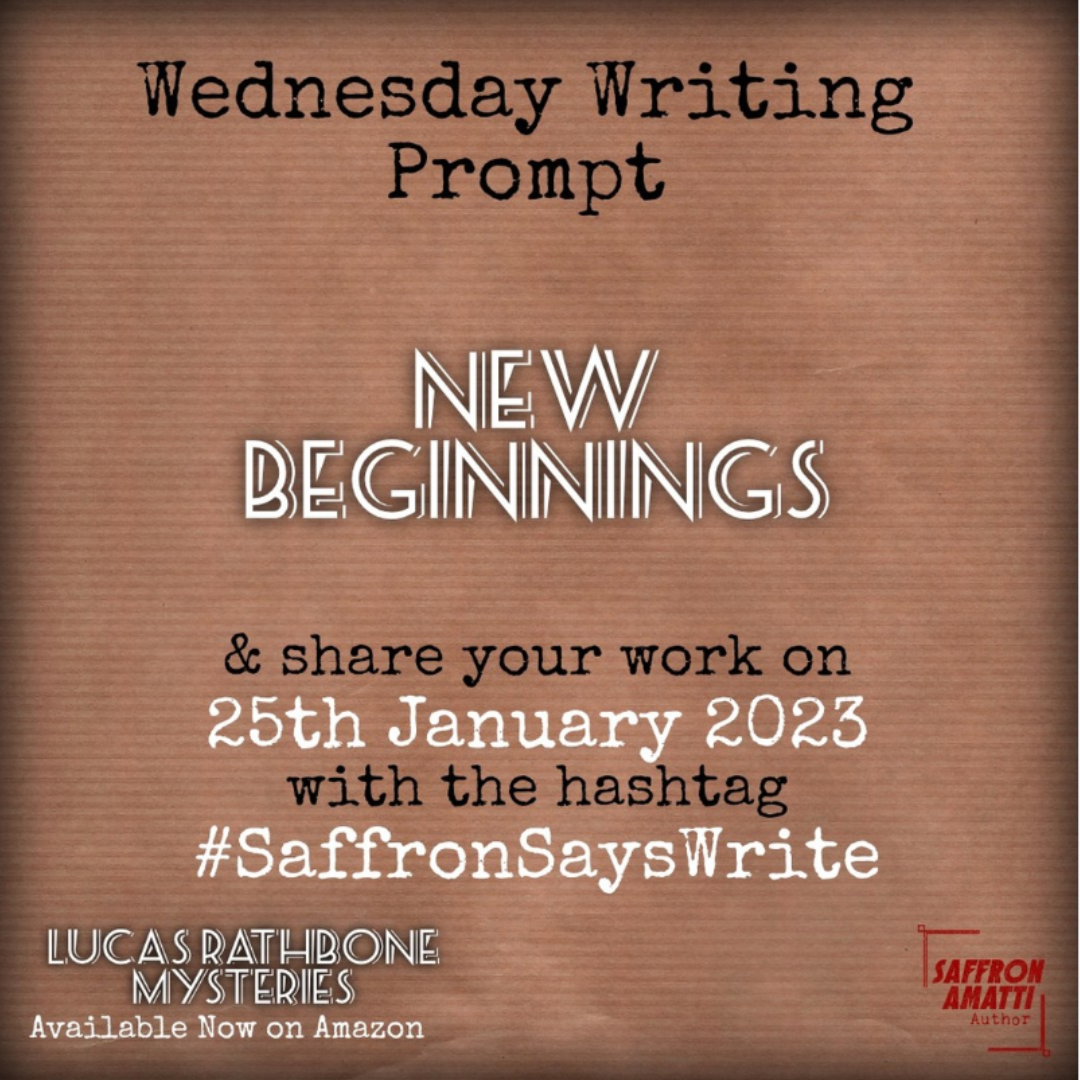