☕ Hey there! I’m Rick Manning, owner of Coffee Cove. One of my corner shops is near Lucie Bellerose’s neighborhood in the Clover District of Matar.

Author T.L. Brown offered me the spotlight in Saffron Amatti’s #SaffronSaysWrite over on Instagram. She thought it might be interesting for readers to learn what I see from behind the counter.

Mostly it’s good things, like friends catching up over coffee, or a lunch being shared between two Rabbits. (Rabbits don’t come in here often, but my staff knows that when they do, to automatically give a 20% discount off their order.)

Lucie rented a room for Tarot consultation in the back of the shop. She was one popular reader! Her schedule was almost always full, and she definitely drew in more business for Coffee Cove. Her repeat customers were loyal. Once when Lucie took a 3-month “sabbatical,” a woman offered ME money if I’d tell her where Lucie had disappeared to. 🙄

Do you all know Roberta?

But Lucie is a real sweetheart, and I’ve seen her go through some big ups and downs. I remember a dark-haired man who chased after her for a few weeks before she agreed to date him. I think she really liked him. I saw them laughing together often.

I also think he might’ve broken her heart. He disappeared, then so did Lucie.

When she came back, she was a little sadder, maybe, but things started to look better. I saw her with the same Rabbit more than once. I think her heart was healing. But that lady attracts drama. Just when I thought she was back on track, she reported losing someone she *really* loved. I could see it on her face: she wouldn’t recover so easily.

That’s when she quit reading Tarot.☹️ 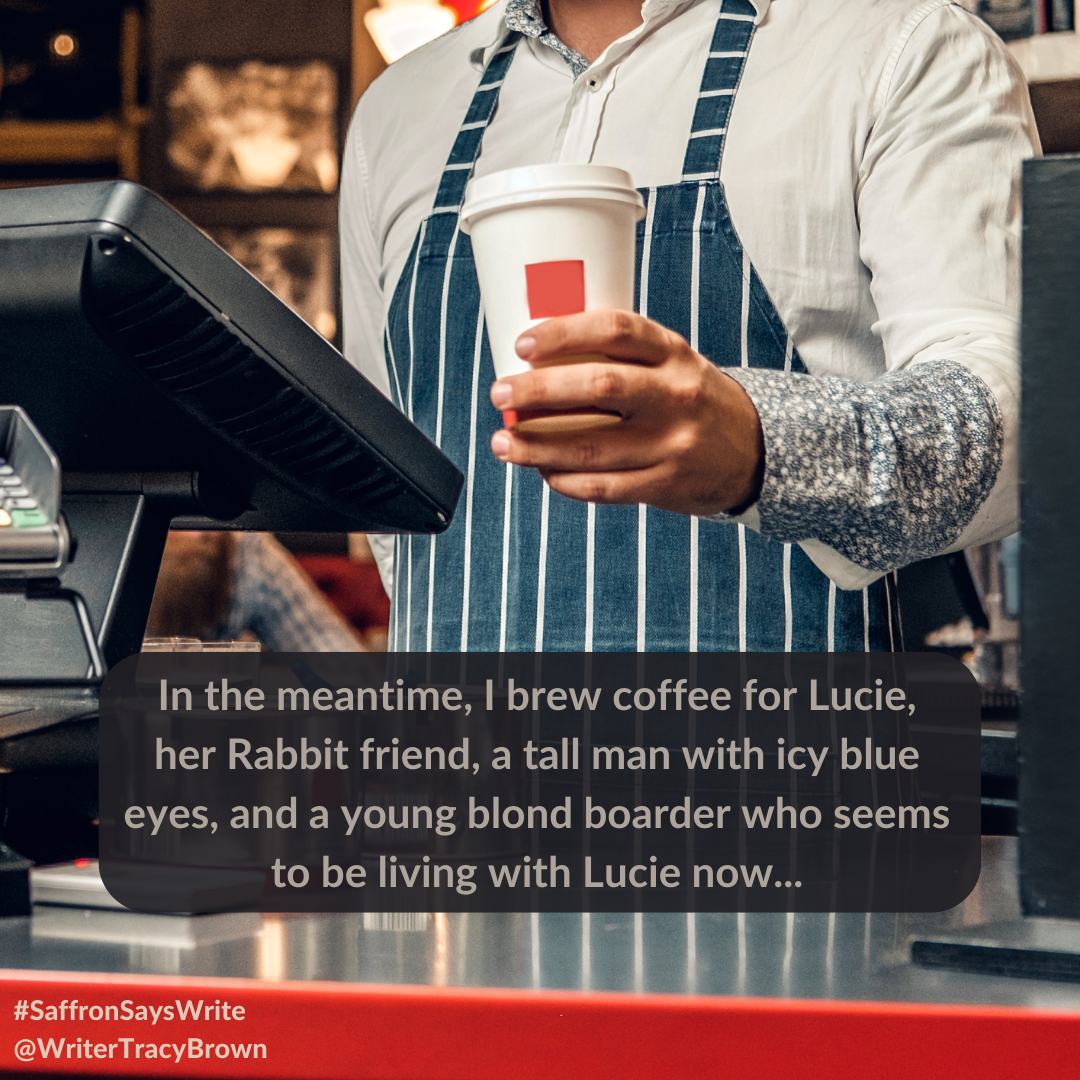 Anyhow, I think things are on the upswing for her now – but you never know what could happen. In the meantime, I brew coffee for Lucie, her Rabbit friend, a tall man with icy blue eyes, and a young blond boarder who seems to be living with Lucie now.🤷‍

Oh, and that dark-haired man who broke her heart seems to be back.🙄

So stop into Coffee Cove and say hey! You’ll find me in bit parts in both A Thin Witchline Between Love & Hate and also in Crossing the Witchline.

I’ll have your coffee waiting! 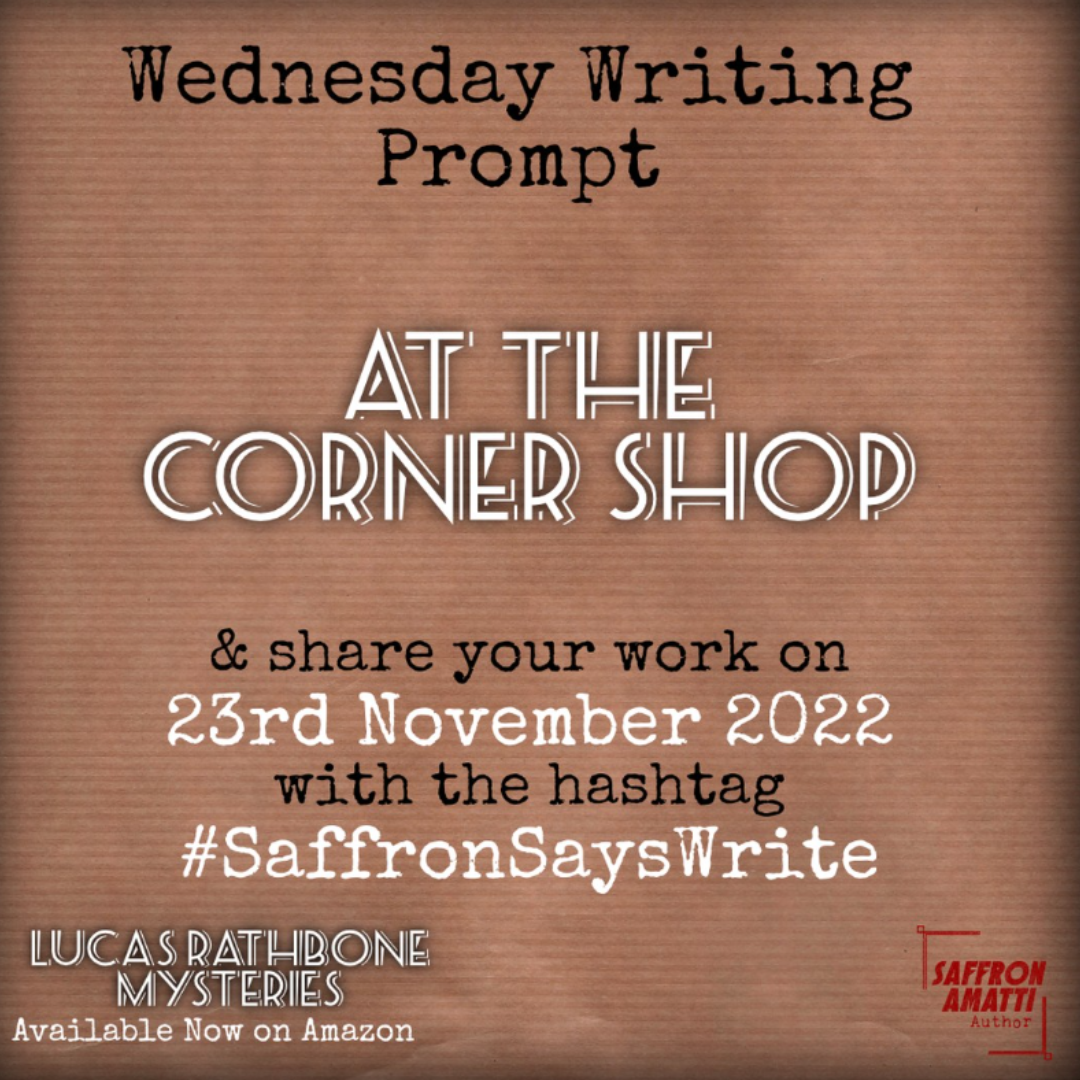