The Soundtrack to Doors Wide Open 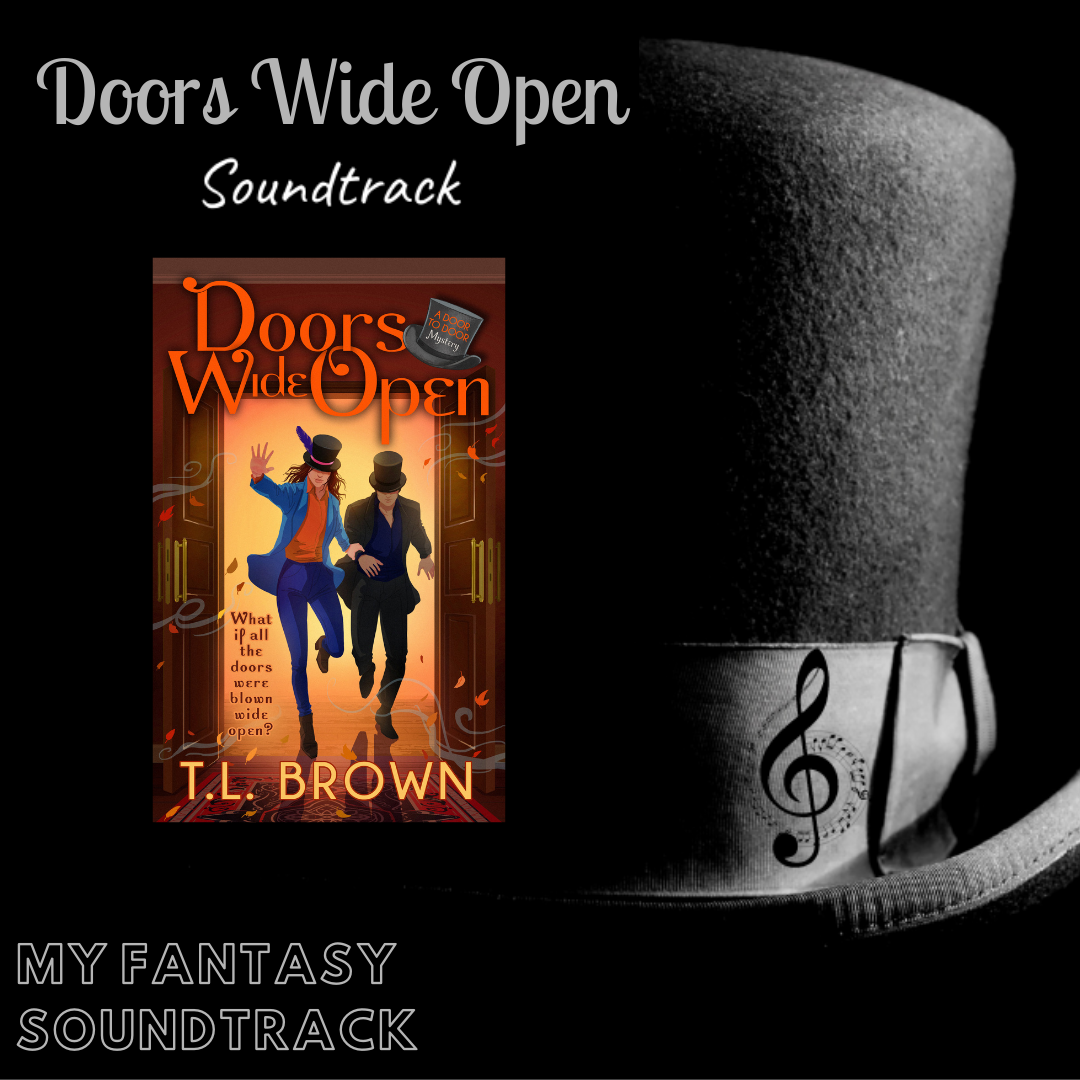 Here’s the list: I thought it might be fun for you to play these songs while you read – just to get a flavor of what I heard in my head while I wrote and pictured scenes. 🙂 If you have an Alexa, or stream / download music on a device, here’s the Doors Wide Open soundtrack:

What do YOU hear when you read? Tell me the song and chapter, but don’t reveal too many details that might fall under “spoiler alert!” Another reader might not be as far along in the book as you are!