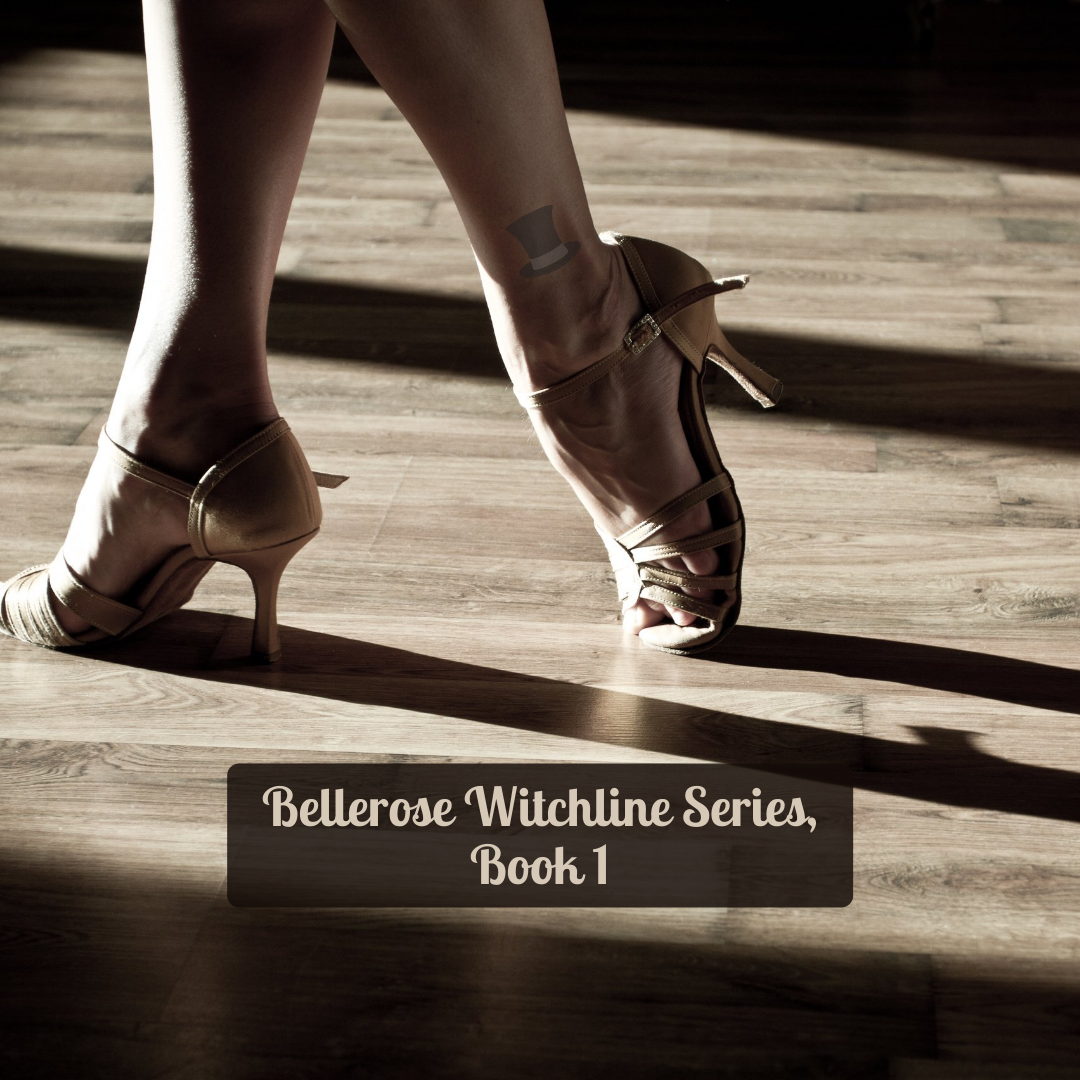 Lucie Bellerose first appeared in the second book of the Door to Door Paranormal Mystery Series by T.L. Brown. Lucie became a resource for that series’ main character (Emily Swift) as Emily explored her own “magical abilities.”

Lucie lives in a brownstone in the Empire’s capital city of Matar. She recently moved back from an extended stay in France where she studied under a strict teacher, the witch Guillaume.

Lucie cast a small spell on Templeton when they first met in an effort to make him stop shouting. He vowed to get even with her.

🎩 Oh, @jessicacantwellauthor -thank you for suc

In book 2, Through the Door, I brought a big baddi