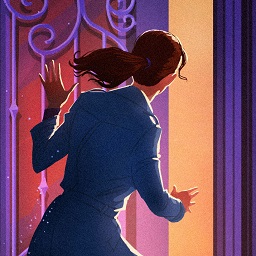 Emily Swift is the main character in the Door to Door Paranormal Mystery Series by author T.L. Brown. Readers are introduced to Emily in book one of the series, Door to Door.

She is the daughter of the late Daniel Swift and Lydia McKay Swift. She lives with her loving boyfriend (Jack Greene) in the fictional small city of Kincaid in Upstate New York (USA). In book two (Through the Door), readers might recognize some places in Kincaid as being reminiscent of those in Rochester, an actual city in New York State.

T.L. Brown provides little information as to Emily’s appearance, preferring to allow the reader to “see herself” (if desired) as the story’s main character.

Emily’s birthday is December 1st. Book one begins on the day she turns thirty.

At various points in the series, Emily hints at being short. The reader can assume Emily’s hair is longish, as she references pulling it up into a ponytail.

Jack Greene is the long-time boyfriend of Emily. In this series, he is approximately thirty-four years old and teaches English at a local community college. He is often apprehensive of Emily’s activities involving the Empire. Although Emily and Jack love each other dearly, Emily is not always reliable in her promises to keep Jack informed on what is going on in Empire or with the Fringe. As a result, their relationship has become strained. 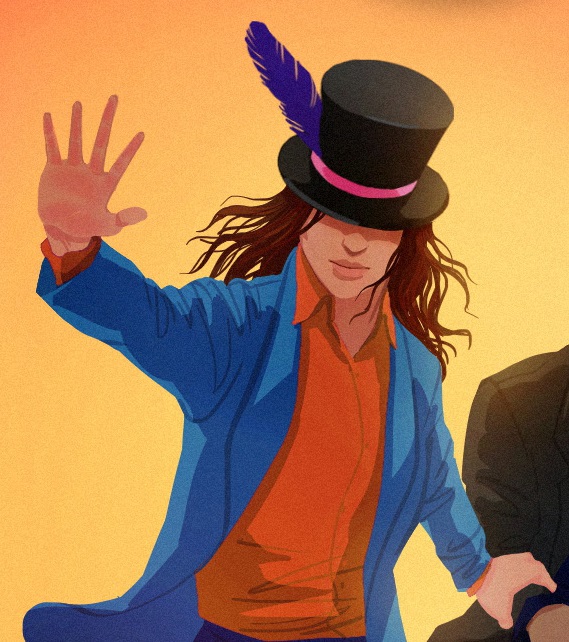 If Emily is the protagonist in the series, Templeton (full name, John Templeton) is the antagonist – at least in the first book, Door to Door. At a minimum, his role serves as Emily’s nemesis. She admits later in the series to the reader: “His actions sometimes worked against me.” There is chemistry between Emily and Templeton, but it’s not clear if it’s part of an attraction to one another or the result of two Salesmen with similar “unique abilities” often in competition with one another. (See also the Crimson Stone.)

Emily’s best friend is Tara Parker-Jones, a rare books expert and manager of Pages & Pens in Kincaid. The pair like to meet up for quiche and lattes at The Green Bean – otherwise known as “The Bean.” Tara and Emily met in college. Tara also introduced Emily to Jack.

Anne Lace is first mentioned in The Book – a travel journal left to Emily by her late father. When Emily finally meets Anne, the two form a fast friendship with Anne diving right into the adventure, assisting Emily in her quest significantly in book one, Door to Door.

Rabbit is first mentioned in The Book – a travel journal left to Emily by her late father. Rabbit assists Emily in her quest significantly in books one and two (Door to Door and Through the Door) – with a darker side revealed in the latter. Rabbit also plays a significant role in Doors Wide Open (book three).

Lucie Bellerose is first introduced in book two of the series (Through the Door). She lives in Matar and is a friend of Anne Lace. Emily is referred to her for “help” with understanding her magical abilities. Lucie and Emily work together in book three in the series, Doors Wide Open.

Emily has cameo appearances in the first two books of the Bellerose Witchline Series.